Please! Will you choose my book cover? 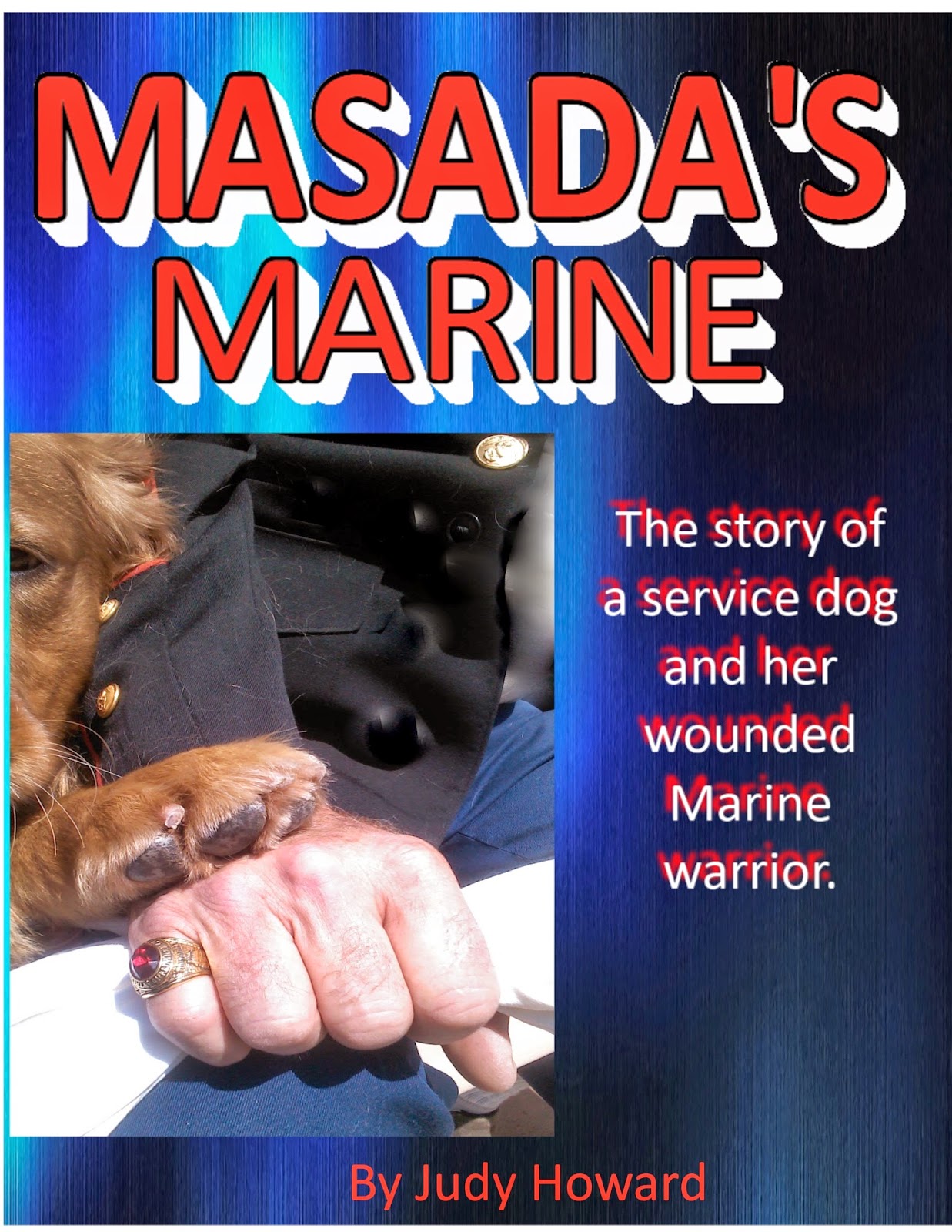 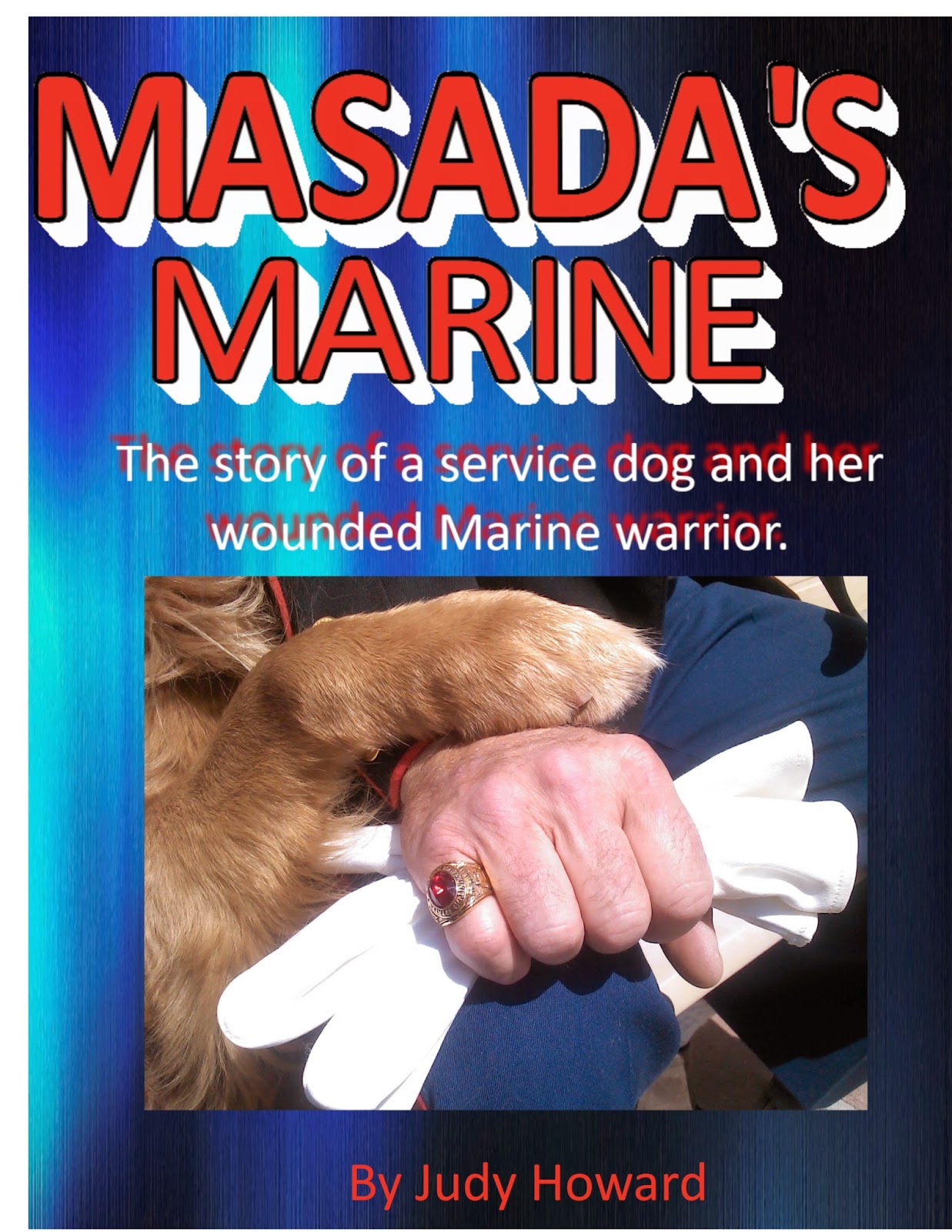 What Happens When An Author Writes?

Before I wrote MASADA’S MARINE, I, like most Americans, never gave much thought to our American service men and women who  serve and sacrifice their lives so that I can bask in the California sunshine, sip a $4.00 Carmel Frappuccino from Starbucks and discuss the latest episode of Biggest Loser or Dancing With The Stars.


When the subject of our military arose, I proudly stated my patriotic views and gave a blanket, but silent, thank you to all who lost their lives. My heart twisted in sadness every Veterans Day and Memorial Day. I consider myself an average American.


When I decided to write Masada’s Marine, I imagined it as a nice story about a puppy named Masada, who grows up to become a service dog and changes the lives of two men. The first man began his life as a patriotic boy who  grows up, starts his own family and becomes a Marine. The young man has  everything to live for until he comes home with PTSD and loses it all, even his will to live.


The second man began his life as the son of a drug addicted mother and only knew  how to struggle for survival and exist inside a life of crime.  The  young man ends up in prison with nothing to live for.


Like many authors, as they pen their story, the characters they create  take on a life of their own. At some point during  their hours of  research and interviews the story became electric with emotions, alive like a beautiful sunrise and terrifying like the firefight that promises only one victor.  As I learned more about the invisible disease, PTSD, the heartbeat of the story began to pulse with emotions out of my control.


Masada, the service dog in this story, changed not only  the characters’ lives, but my  life as well. I am no longer the silent American. I hope Masada will change your life, too.


Every hour a veteran takes his own life. 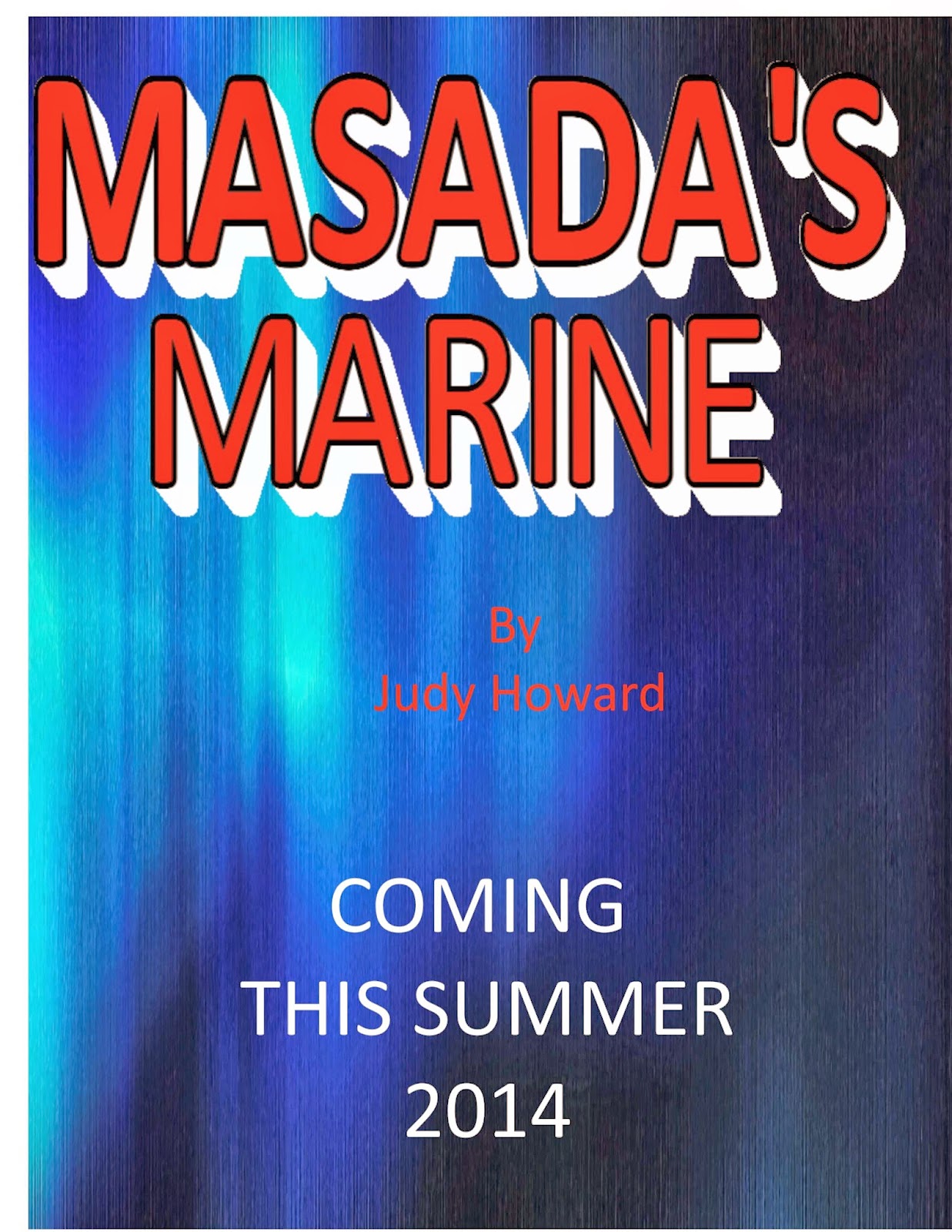