Today is the day. I Create tomorrow’s memories   and live yesterday’s lessons. 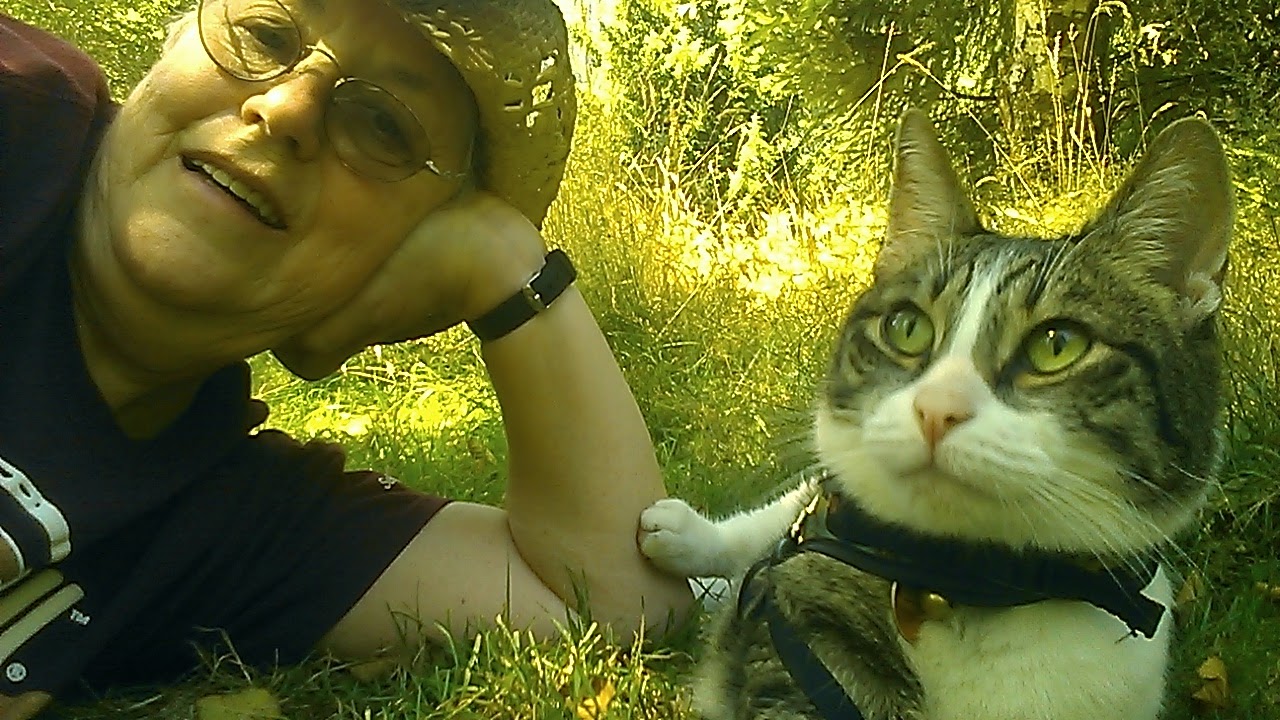 The end of a year means a blank calendar ahead.  Today I consider new beginnings. I’ll welcome my new year with excitement and adventure. Although the IEDs of fear and worry line the roadside of my journey, I am not one to let them stop me. I will trust this year’s journey will be an honorable one, as was last year’s. I trust  the memories I bring with me into the new year, as well as  the lessons learned from yesterday,  will be of benefit to those  I meet along the way,  who are alone with theirs.


The most valuable gift I have to give is my experience, wrapped in strength, and hope. Even in the depths of despair, when there is nothing else, we all have our experiences. Through my writing I hope to pay forward, the compassion, empathy and love I’ve received during my journey through life.


Because of my charmed life of freedom, made possible by the efforts of those who have fought to defend it,  I want 2015 to be The Year of the Veterans. We are needlessly losing 22 our men and women per day to suicide.


No man is an island, entire of itself;
Every man is a piece of the continent, a part of the main;
If a clod be washed away by the sea, Europe is the less, as well as if the promontory were,
As well as if the manor of thy friends, or of thine own were;
Any man’s death diminishes me,
Because I am involved in mankind;
And therefore never send to know for whom the bell tolls;
It tolls for thee.
John Donne