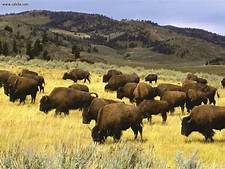 I am so excited to be back on the road after my long hiatus waiting for  hip surgery! Pain and discomfort forced  me to cancel many of my writing conferences last year in Perry, Georgia, Indio, Ca., Tucson, Az., and Woodland Hills, Ca.

I know many of you had planned to attend those workshops and I apologize.
Gory be! I am back on track with my new hip and  will be presenting my first  Mini Writing Conference of the year. 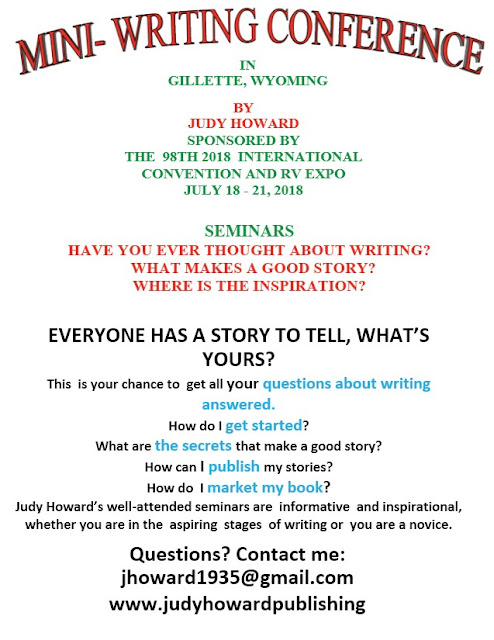 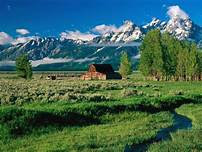 in Gillette,Wyoming.
If you have been stewing over ideas of writing and blogging and need that extra push,  that jump start, now  is the perfect opportunity!   I will be offering the entire series of workshops in Gillette, Wyoming. I hope you all can make it!!
Click on the link below to register and discover all the events offered at the RV Rally.
FMCA's 98th INTERNATIONAL CONVENTION
AND
RV EXPO
JULY 18-21, 2018
GILLETTE, WYOMING

And if you are unable to make Gillette, Wyoming this year, please contact me. I can travel to your community.  Be a hero and help me make arrangements at your local library or community center!
Below are the descriptions of my workshops.

SEMINARS I, II, AND III DESCRIPTIONS

HAVE YOU EVER THOUGHT ABOUT WRITING?
How do I start?
Learn the basics of how to write, publish and market your own story. Judy Howard will share the details of her journey and how she became one of Amazon’s top ranking authors.
Judy Howard will inspire you to finally start the memoir, blog, or novel that you’ve been thinking about for years! Handouts will outline the secrets to overcoming writers block, guide lines to publish your book for free, and marketing ideas to start earning money on the road.
Down load the Informative handouts at www.Judyhowardpublishing.com  which will help you develop your writing or for a material fee of $ 3.00 receive the handout at the seminar.
Also, you may bring two to three pages of your writing and receive Judy’s personal and expert, hands on editing and evaluation. Fee: $5.00

WHAT MAKES A GOOD STORY?
What makes a “page – turner”?
This is one of Judy Howard’s most well-attended seminars. Judy is one of Amazon’s top ranking authors, and will reveal basic tools as well as some of her writing secrets on how to create that memoir or Great American Novel into a book that you can’t put down.
Judy will cover the critical elements of Plot, Structure and Character Development.  Beginners will benefit as well as novice writers.
Download the Informative handouts at www.Judyhowardpublishing.com  which will help you develop your writing or for a material fee of $ 3.00 receive the handout at the seminar.
Also, you may bring two to three pages of your writing and receive Judy’s personal and expert, hands on editing and evaluation. Fee: $5.00

WHERE IS THE WRITING INSPIRATION?

Do you have a dream?
What’s Stopping you??
Fear? Doubt? No Inspiration???

Have you ever said, “I should write a book, but I have writer’s block? I give up!”

Judy Howard, top ranking Amazon author, will give you a treasure map of ideas to keep you in route to achieving that dream, writing that book, or following your life purpose.

Beginning and seasoned writers will benefit. And also, anyone with a passion to reach for what now seems impossible!
Down load informative handouts at www.Judyhowardpublishing.com  or for a material fee of $ 3.00, receive the handout at the seminar.
Also, you may bring two to three pages of your writing and receive Judy’s personal and expert, hands on editing and evaluation. Fee: $5.00.

Posted by Judy Howard at 9:55 AM No comments:

Two questions about writing that I am asked most often. 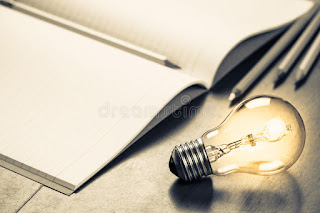 1.  “How did you get started?” Since I was eleven years old, I earned my living as a dog groomer, so when I began my literary journey I had no writing experience.
a.    I joined a critique group and began writing every day.
At first, my motivation was only that the adventure would be fun. But it wasn’t long before the act of creation became a pleasant surprise and grew into an addiction. In the writing world I am known as a “Pantser.”  I write by the seat of my pants –– no planning, no outlines, which suits me because I am an impulsive person. I just puke the words out onto paper.
By surrounding myself with writers in a critique group and absorbing their wisdom, I began to grow as a writer. In the process,  we became family.
b.    I developed a thick skin.
It’s easy just to write, but writing from the heart is very different … and very hard. In order to make my characters real and my stories believable, I ask questions.
Why did my character do what he did? What is he afraid of? How does he react to his surroundings? Who does he love? Who does he hate? What does he want? And always, always I ask why.
I can only write what I know, and thus, the process becomes a self-interrogation. The story is really about me.  The writing desk becomes a therapist’s couch. I write from the heart, I am part of my story and my story is a part of me, like the paper and the ink. 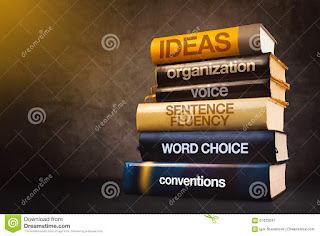 2.  How did you know you were any good?
I wasn’t very good in the beginning. But I didn’t know it. A good critique group and a thick skin carried me through my early years …and still does today! The writers in the group  pointed out my strengths and my weaknesses.
a.   I gave up on being defensive. It was a rule in our group that when someone critiqued, you were not allowed to defend your work.  Listen, take what you like and leave the rest.  I learned that  when several voiced the same opinion, they just might be right and I just might have to give up my sentence or paragraph or chapter with which I had fallen in love.
b.  I gave up on being opinionated.  The number  of point of views in the world is infinite. Everyone views,  judges and reacts to a paragraph or a character based on their own experiences.
c.  "Comparison is the thief of joy."  Theodore Roosevelt.
I no longer compete with the writer who has  the Master of Arts degree, or the writer who has been writing all his life and has produced a library of books.
I am unique. My message and my voice is like no one else’s. I believe the desire to write has been given to me and it was not by chance.
I decided to believe in myself. After all, if I don’t who will?
d.   Be vulnerable.
Writing is one of the best ways to connect with other people and become influential. But a connection will only happen with vulnerability. 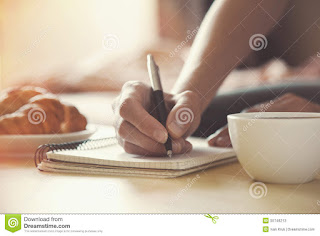 By sharing my struggles and challenges in life, my readers  have  discovered that I, like my characters, have overcome great odds, sometimes sacrificing everything,  I hope  to inspire my readers to strive, achieve and realize their dreams against all odds,  just like my characters.
I took up writing on a whim. Like falling in love, the whim became a passion, whichI hadn't realized  I had been missing   all my life.  I didn’t know I was lost until I found the art of writing. And like the perfect love affair, the writing experience changed me, making me to want to write better and better.


How did I get started?  I didn't balk at the fear. I jumped in and did something I had never done before.
How did I know I was any good? I didn’t know. But like any goal, it is only achieved by hard work, study and passion. 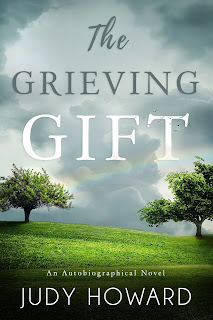 Posted by Judy Howard at 5:17 PM No comments: