Everyone is talking about IT! 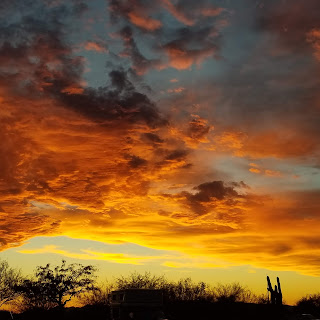 Once upon a time  Everyone was happy. There were no potholes in the road and a  Starbucks at every corner on the way home from work, and a game or a good movie waited for us on tv after a good dinner with family.

Everyone was  talking about  IT.

The whole country and soon the world was a-buzz. I would find  the trend amusing, I am sorry to say.  if it were not so scary.  It is as if NO ONE  knew of  IT  before. But no matter if we had ignored it, we could not any longer.  Because everyone was talking about IT and we became very afraid. 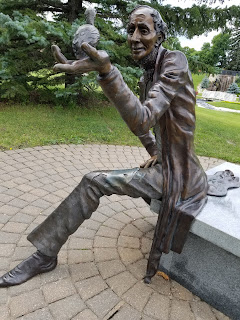 We began to blame and hate. Everything was wrong. It was  as if  only yesterday, before IT,  no one was being murdered in our inner cities, our children were not being neglected in foster homes or abandoned or kidnapped by traffickers, no one was dying prematurely and at increasingly alarming rates  from diabetes, obesity, suicide and  from so many other stress related  illnesses. We were not concerned that our children did not play outside any more,  nor did they know  the history of their own family or town.
But of course, not only had  all that existed, but these issues had been growing globally and at unprecedented  rates.

And then IT arrived. And overnight we became an enlightened population to everything  that was wrong. We were enraged and wanted change. We were now  wishing and hoping  and waiting  for someone and  something,  outside ourselves to fix all that is wrong with us, our country and the world.

Everyone is still  talking about IT.
….  as if there is nothing else.

A PERSONAL  VISION? A NEW PERSPECTIVE?

How long can you go without talking about IT? 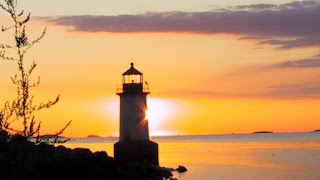