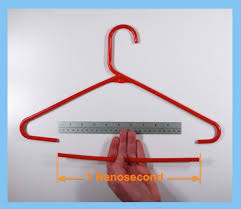 We are living in a brave new world in which we can no longer determine what life will be like in 20, 10 or even 5 years from now. For many of us  the struggle to make it in this fast moving, nano second world is overwhelming.
Our lives are controlled by algorithms.  What are algorithms really? They are a set of impersonal rules determined by a computer’s presumption that its calculations are the norm, the right way, and what is logical. 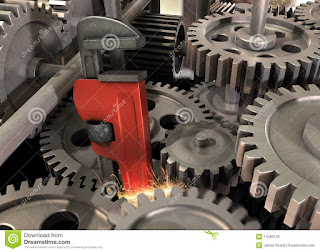 But that theory is exactly the wrench in the gears as we old timers would say.
The trouble is we are human beings.
I agree, Netflix does a darned good job of figuring out what movies I like, until I get in a mood and want something different.
The problem is our souls are created to break the norm, to seek the less traveled path, and reach for the impossible. We cannot survive any other way.
Not only are Facebook and Microsoft, and the stock market  reading our minds and our actions and telling us what we think and what we should want, what we should be afraid of and what we should trust, those rules are changing in nano seconds. How fast is that? A nano second is one billionth of a second. (And tomorrow it will be pico seconds which are one trillionth  of a second.)
So how do we deal with a world speeding by so fast?

Stay true to yourself.

When I stand at the edge of the flood swollen river rushing past, I see no reason to jump in and join the fallen trees and rubbish which has succumbed to its powerful force.
Staying true to the voice which no one else can hear has been the scariest, craziest and hardest feat I have tackled  in my lifetime. Just telling you probably suggests you should be questioning my sanity, right? But consider this.

We are the only species that finds it a monumental task to just be who we are.

Why? Because we don't know who we are. I was lucky. My parents never warned me to be careful.  They never told me I had been a sinner but was forgiven, or that sex was bad or dirty.  My daddy once said, “You don’t have to call him God, but after observing this vast universe, the changing seasons, the billions of creatures, the stars and the moon moving across the night sky, and the complexity of the human body, surely you must believe there is something bigger than yourself who is running the show.”

So now I try to trust the voice that whispers to me at night when everyone sleeps or when I stand by a mighty mountain or a quiet stream. It is then I am grateful I didn’t covet the big screen TV, or freeze in the fear of the unknown, or bend to another’s approval. 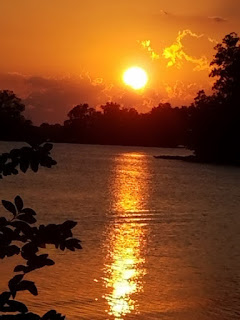 Trusting and believing in the quiet still voice inside is the only way to survive in this nano second, soon to be pico second universe. I am not saying it will be an easy journey, it has not been for me.

Many times I am left with doubt, fear, and yes questioning my own sanity, while the world rushes by like the river, only to disappear and merge into the sea losing the uniqueness it once had.
So my answer to living in this fast paced world is the same as Simon and Garfunkel’s suggestion in their song, Feeling Groovy,  “Slow down, you move too fast, you’ve got to make the morning last…”

Be unique, because that is who you are. 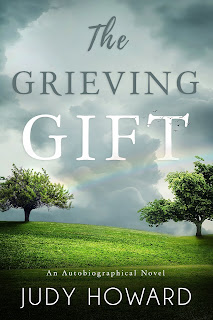 
Janice’s older sister, Margaret, wanted to believe that the L.A. doctors at Cedars Sinai Medical Center held a magical deck of cards, but after eight years of treatment they dealt their final card. The Hospice card. No miracles for Margaret. Janice reassures her big sister she will be there, holding her hand every step of the way.
On a death watch, you get to know things about a person you wish you didn’t. It is like a roller coaster ride. And like most rides, it brings us back to the place we began, reminding us of who we were and who we have become.
The twists and turns of Janice’s emotional journey transports her back through the repercussions of her teen pregnancy and into the present estrangement from her daughter, whom she has not heard from for the last sixteen years.
Coming to terms with the grief of losing her sweet Margaret, and dealing with her fear of a lonely future is too much for Janice to imagine. When Margaret’s soul goes to rest in L.A. heaven, how will Janice face the emptiness? Will there be such a thing as a Grieving Gift?

ABOUT THE AUTHOR
The death of Judy Howard’s husband gave the author a wake up call. Life is short. Howard sold her pet grooming business, which she had operated since the age of eleven and engaged full throttle into her new passions of writing and traveling.
Judy Howard’s writing career expands across many genres, including memoir, romantic mystery, reality fiction, travel and young adult, and now with THE GRIEVING GIFT, an autobiographical novel.
In all of Howard’s books the theme is always the same - overcoming life’s difficulties.
Judy lives full-time in her Winnebago motorhome with her cat, Sportster,   traveling across the country as a motivational speaker and offering writing seminars.
When Judy and Sportster are not traveling, they spend their time in Sun City, California.